a short project by two artists, one living in Copenhagen and one in Berlin.

During the opening a musical touch of Alamo Race Track

For this pre-summer exhibition, language and communication will remain the lineage force behind the work, both in front line but most tangible behind the scenes, as both artists have migrated to separate habitats: Noelson lives and works from artist dominant Berlin while SCRMN lives in his native. In between their local conquests and merits, both artists have found the time to flirt with distance and evolve their artistic affair.

Sms’s, phone calls, emails, skype video calls and mainly the good old-fashioned postal service serve as the tracks for their ”conversations in images”, enabling them to once again create as a unit, but this time with a squeeze of complexion and individuality.

The over-a-dozen works will include sculpture, video, and collaged objects and drawings mounted on a foundation of “modern living, personal journeys, science fiction, the minutia of the day, mortality and popcorn”, wood and stained paper. SCRMN has assembled the pieces in Copenhagen, while Noelson’s pencil drawings have been manufactured in Berlin, enabling communication itself to dictate the decisions that shape the body of the work. In addition to this, the collaboration will be documented and merged into the exhibition itself by the means of emails and skype dialogues that will also be on display. 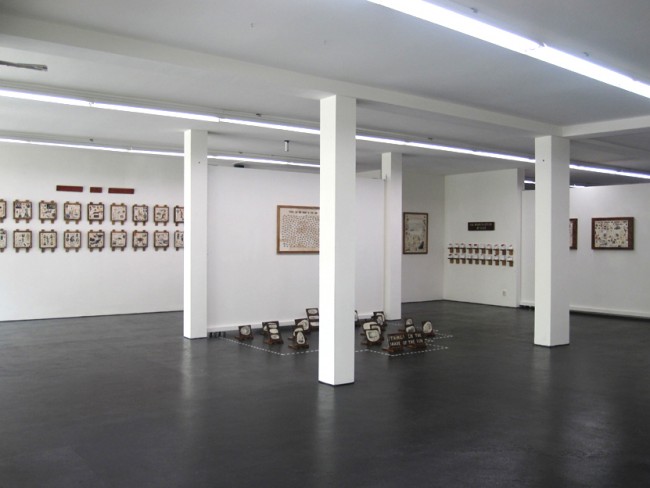 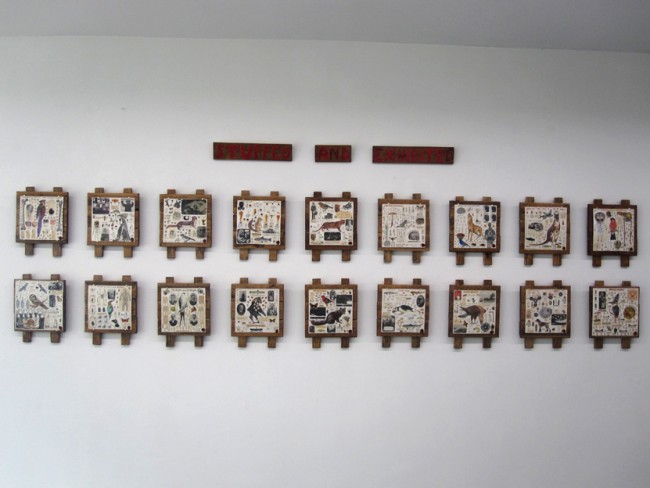 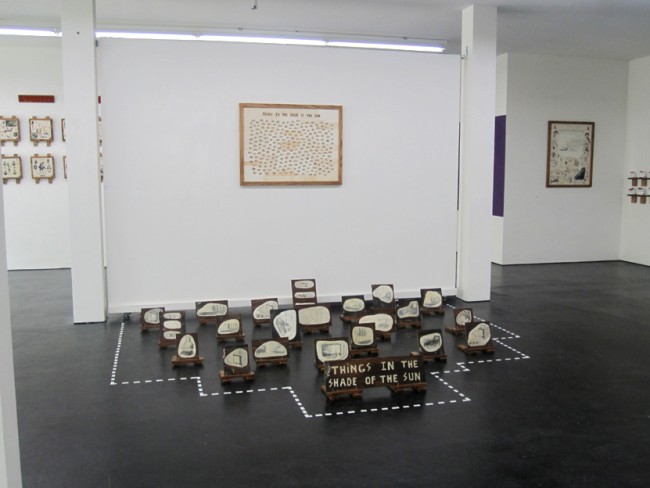 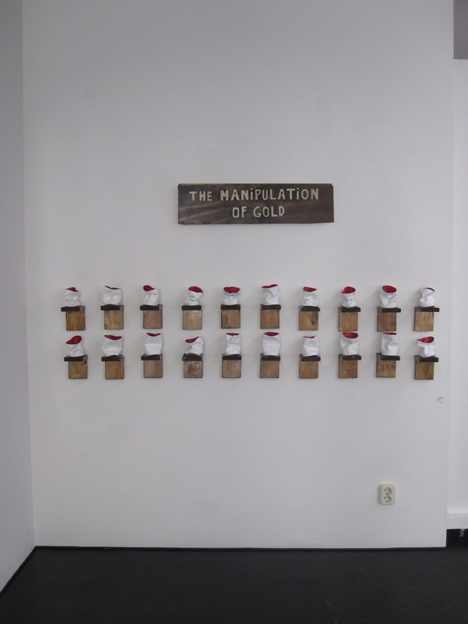 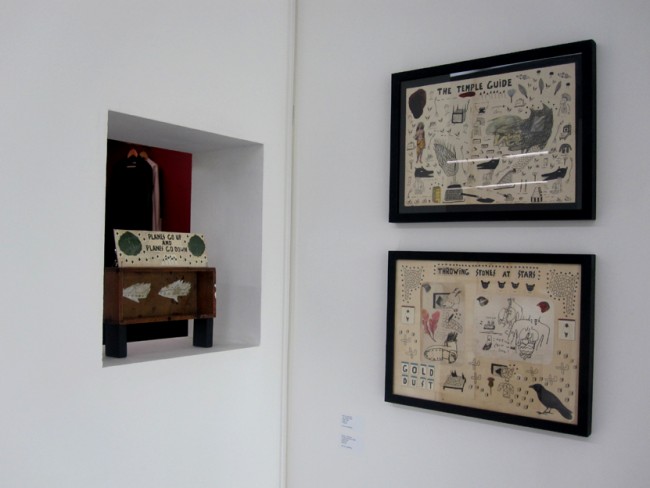 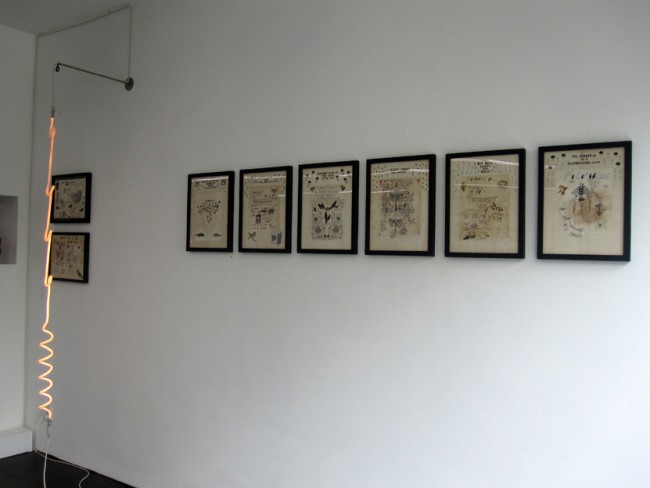