Rolf Maas & Ron Mennen take both as a writer and photographer a voyeuristic look behind the closed hotel room door. During three years they visited with some regularity room 123 and portrayed the characters who spent there the night. During this discovery their stories came to life, touching, sad, hard and true to life. The portraits are accompanied by poems and lyrics. This is the second collaboration Do not Disturb a project of ..picture word.. and ..word picture.. 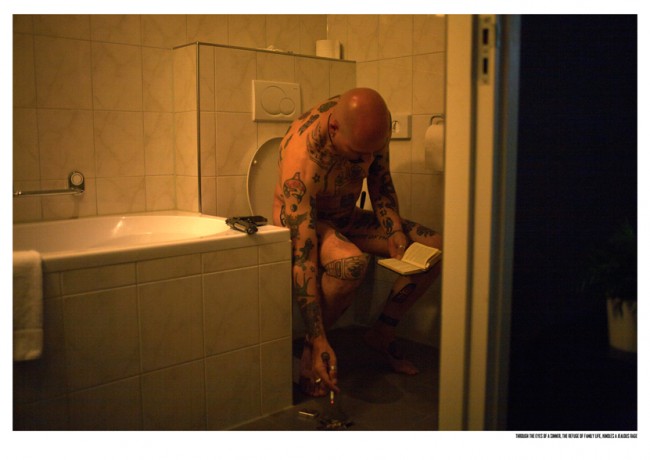 RM, Through the eye of a sinner 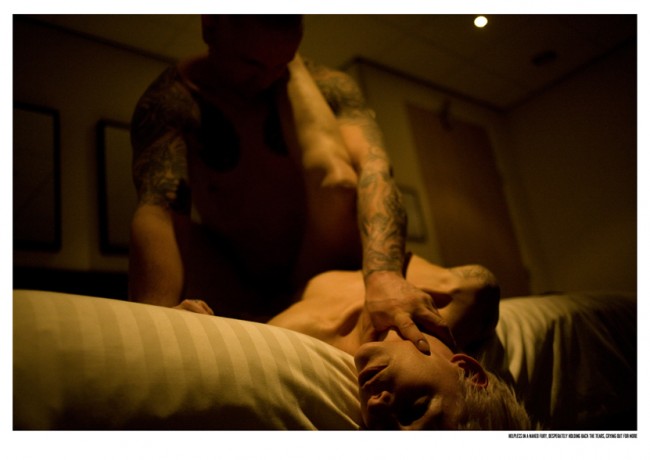 RM helpless in a naked fury
click on image

..Tell me how loneliness feels Then I know if the loneliness haunts me..

Ron Mennen & Rolf Maas went both as a writer and photographer looking for The lonely city. Armed with a camera phone, they visited many towns at night. A search for the embodiment of the loneliness and for people who wander. The nights brought them often far beyond our national borders, so the project has received an international character. The images are combined with poems and texts. This is The Lonely City a project of ..picture word.. and ..word picture.. 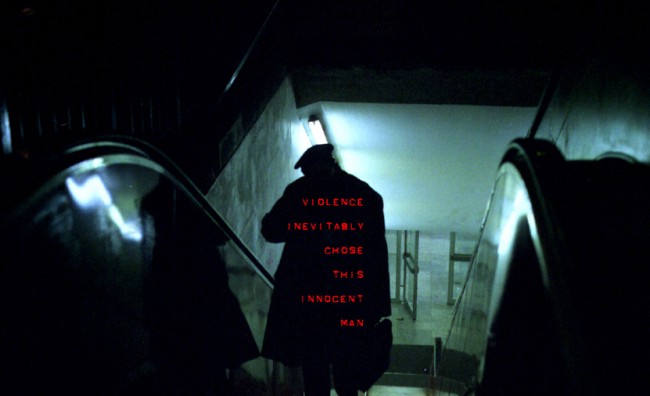 I tried to scream… 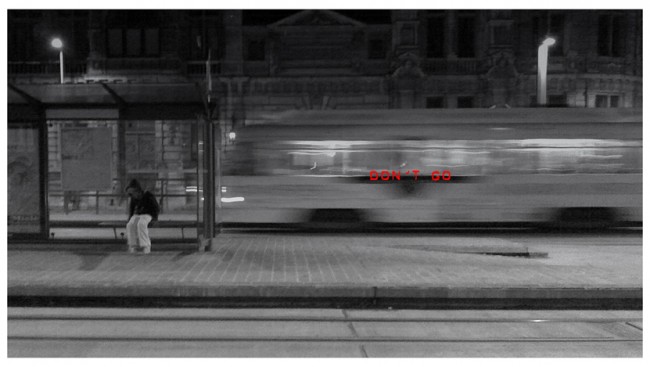