In his personal work his continuous search for strong, authentic images is remarkable.

In 2008 Kurt Stallaert completely surprised the Belgian art scene with his Bodybuilders\’ World, a photo series of black and white muscled men, women and children in an imaginary world. Appealing images that seduce and threaten at the same time.

Further exploring the boundaries between the real and the surreal, Kurt Stallaert recently also discovered video and film. Using high-speed photography he created a series of moving images he calls moving stills: slowly moving pictures that approach both photography and film. With a subtle sense for metamorphosis of the human body and a deceleration of time and space, Kurt Stallaert knows how to evoke a peculiar expression in his images, seducing and threatening and the same time. Both his photos and his moving stills have an overwhelming and impacting effect on the spectator, taking him on an invincible journey. With his work Kurt Stallaert wants to cross the border of imagination, go beyond simple aesthetics and make the everyday exceptional. 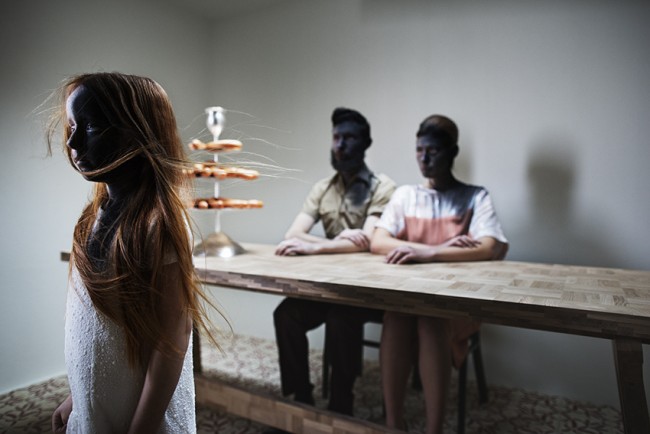 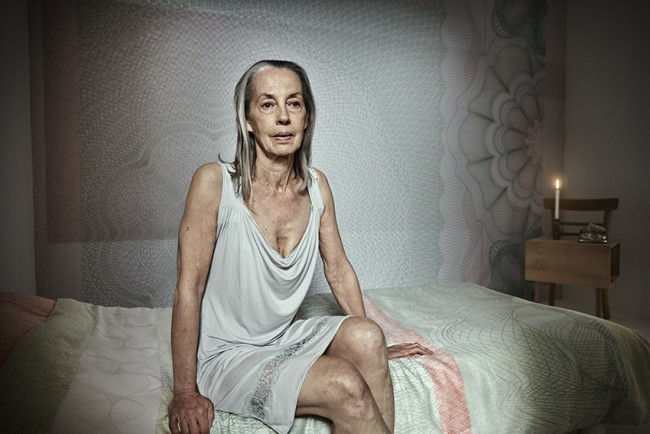 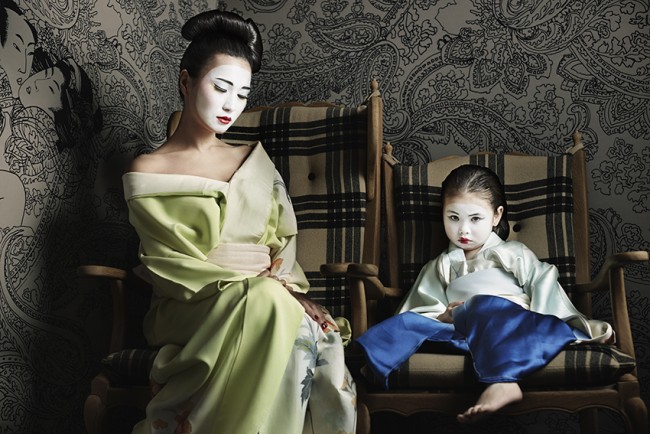 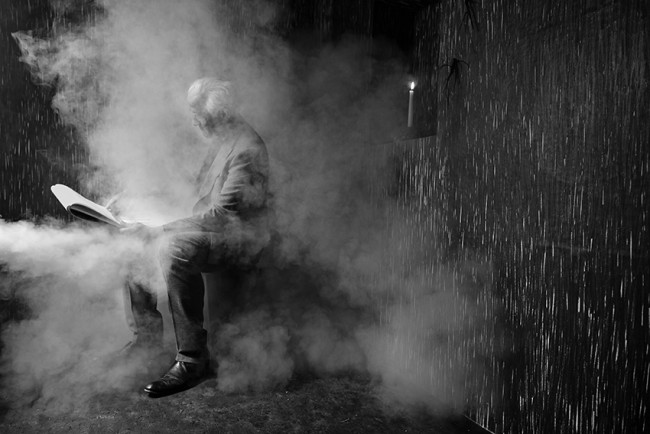