The Dutch designer Richard Hutten graduated at the Academy of Industrial Design in Eindhoven in 1991. That same year he started his own design studio, working on a variety of projects such as furniture, product, interior and exhibition design. He developed his ‘No sign of design’ and ‘Table upon table’ concepts. He is one of the most internationally successful Dutch designers; a key exponent of ‘Droog Design’, in which he has been involved since its inception in 1993. Richard Hutten has gained an indelible reputation in the international design world. For the Central Museum in Utrecht he has designed the restaurant, the garden furniture and the bookshop. His work is part of the permanent collections of, among others, Stedelijk Museum of Modern Art Amsterdam, Vitra Museum Weil am Rhein and the San Francisco Museum of Modern Art.

The orders for his contemporary version of the Berlage chair are difficult to keep up with and the Domoor mug, the Bronto chair and the Zzzidt chair (the ‘skippy’) remain very successful. Hutten’s designs – ‘works in use’ as he likes to call them – are well sought after by celebrities and colleagues such as Queen Beatrix, Aaron Betsky, Humberto Campana, Karl Lagerfeld, Philippe Starck a.o. In his recent book, many of these people describe their day-to-day contact with the creations of Richard Hutten. 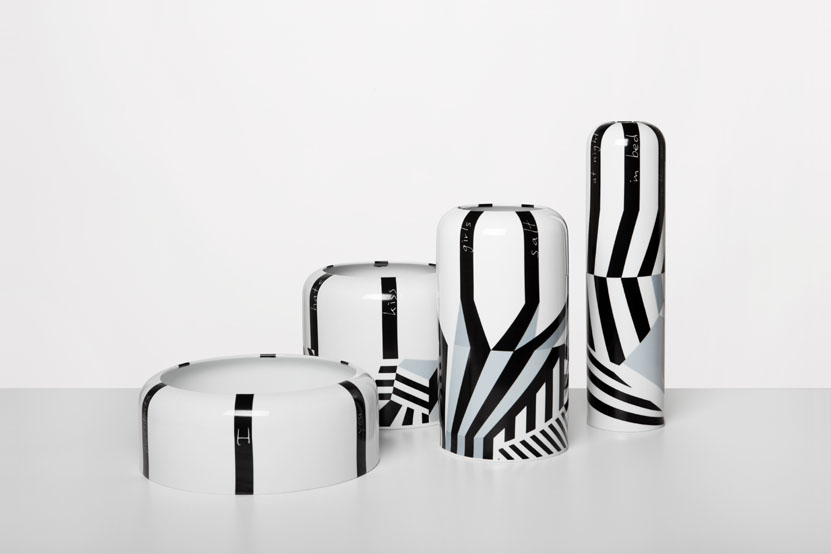 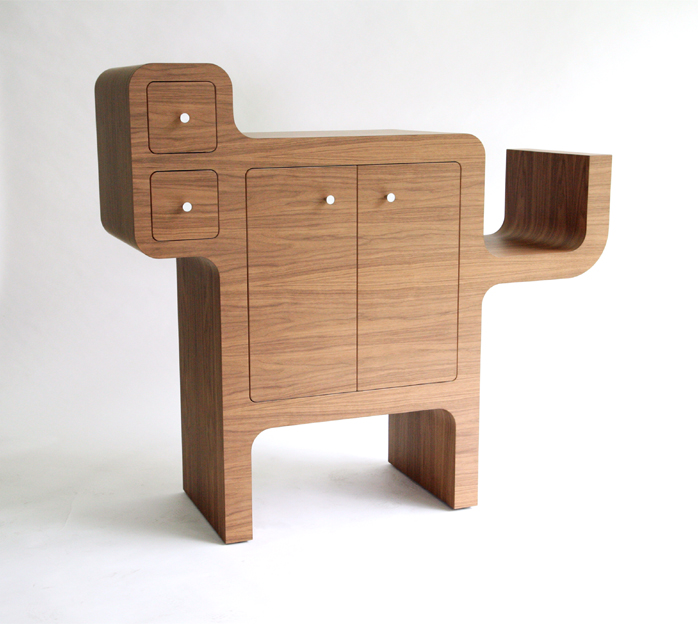 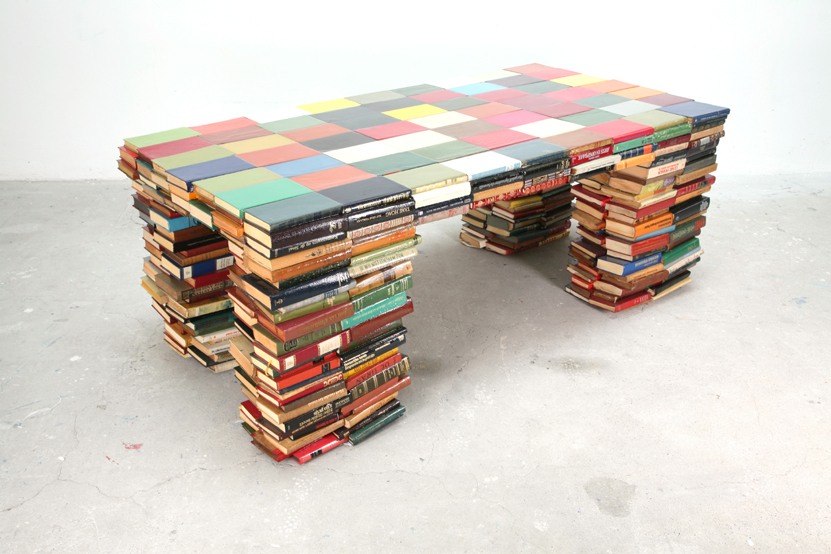 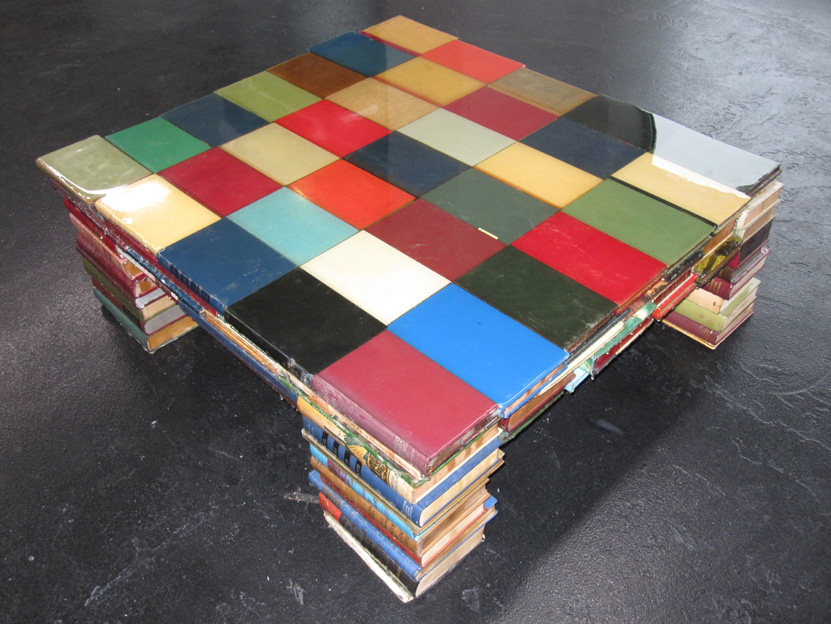 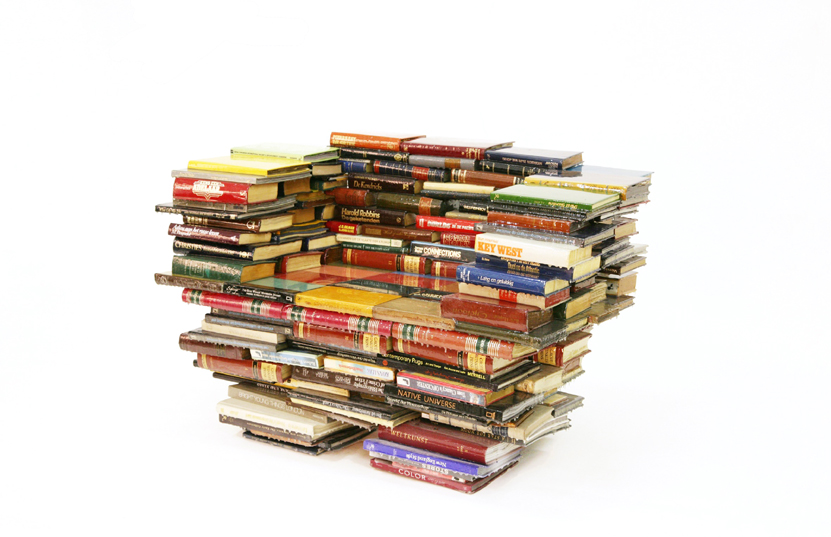 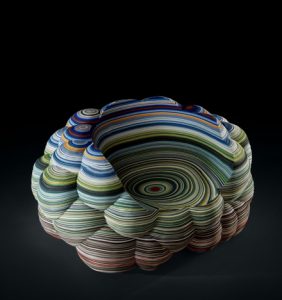